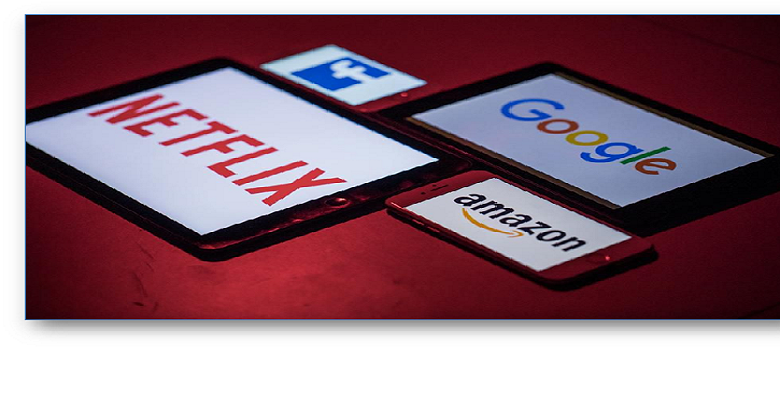 Among the FANG stock, NFLX was the best performer followed by FB, AMZN and GOOGL. All of them are showing positive growth in double digit. All of them have soared in Q1FY19, making up over ~$600 billion in market capitalization since the December 2018 lows. All of FANG performed well but with a slow positive growth which is expected in the next quarters also due to slow economic growth.

How am I doing on AI (Artificial...