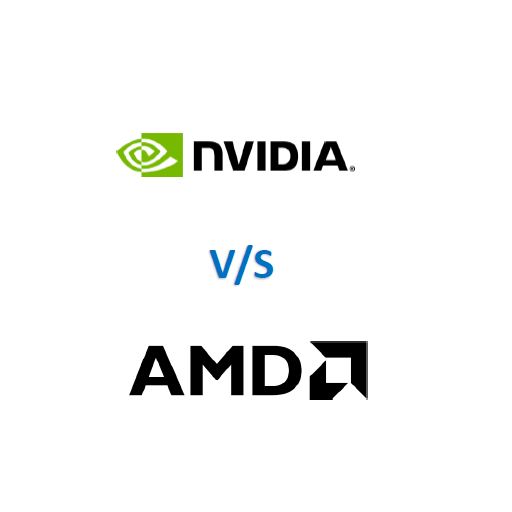 When it comes to computer graphics, two behemoths, NVIDIA and AMD, reign supreme. NVIDIA has been around since 1993, when it was founded with the goal of capitalising on computer graphics technology. Since then, the company has become known for its GeForce and Integrated Graphics lines of graphics cards (for desktops) (more compact solutions, often for laptops).

AMD is NVIDIA’s main competitor in these areas. AMD, which was founded in 1969, used to focus on CPUs, or central processing units. However, AMD has been producing graphics cards and chipsets in competition with NVIDIA since 2006, when it acquired the graphics card company ATI (Assessment Technologies Institute).

No posts were found.