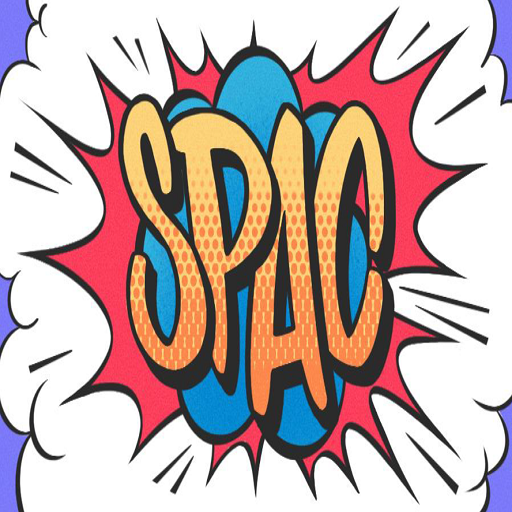 A special purpose acquisitions company (SPAC) is essentially a shell company set up by investors with the sole purpose of raising money through an IPO to eventually acquire another company.

A SPAC is generally formed by a group of investors, called sponsors, with a strong background in a particular industry or business sector. They raise funds from other investors, and use the money to acquire an existing, privately held company —and then take it public as an IPO.

One of the first and most well-known SPAC IPOs wasVirgin Galactic Holdings(NYSE: SPCE). In 2019, the company listed on the NYSE after its successful merger with Chamath Palihapitiya’s venture Social Capital Hedosophia. It’s the first and only public commercial human spaceflight company. Shares closed at $11.75 at the end of its first day of trading.

Why SPACS are becoming popular?

SPACs embarked on their newly respectable road in the mid-2010s. Big-name entrepreneurs, hedge-fund managers, and celebrities like Richard Branson, Bill Ackerman, and Michael Jordan became involved in them, as did mutual fund companies like Fidelity and T. Rowe Price, and investment banks like Morgan Stanley, Credit Suisse, and Goldman Sachs.

Certainly, the COVID-19 pandemic has been a factor. SPACs tend tofare better in periods of stock market decline because of the way they work.

The SEC is becoming more or less involved in regulating SPAC’s and this has become a reassurance for investors.

There are many private companies which will continue to take the IPO route, but SPAC’s do provide certain advantages for small to mid-cap names seeking outside equity capital without the same degree of public scrutiny, legal costs associated with an IPO and relatively limited financial reporting burdens.

According to a source, Flipkart’s advisors have already approached many SPACs. The company could seek a valuation of about $35bn. The deliberations are at an early stage and the e-commerce company can also explore other options.

According to a report by The Economic Times, the online grocer Grofers is in talks to make its public market debut through a merger with New York-based Cantor Fitzgerald’s SPAC.

For details on SPAC Industry and  its outlook please feel free to refer to the following  SPAC report from CrispIdea: