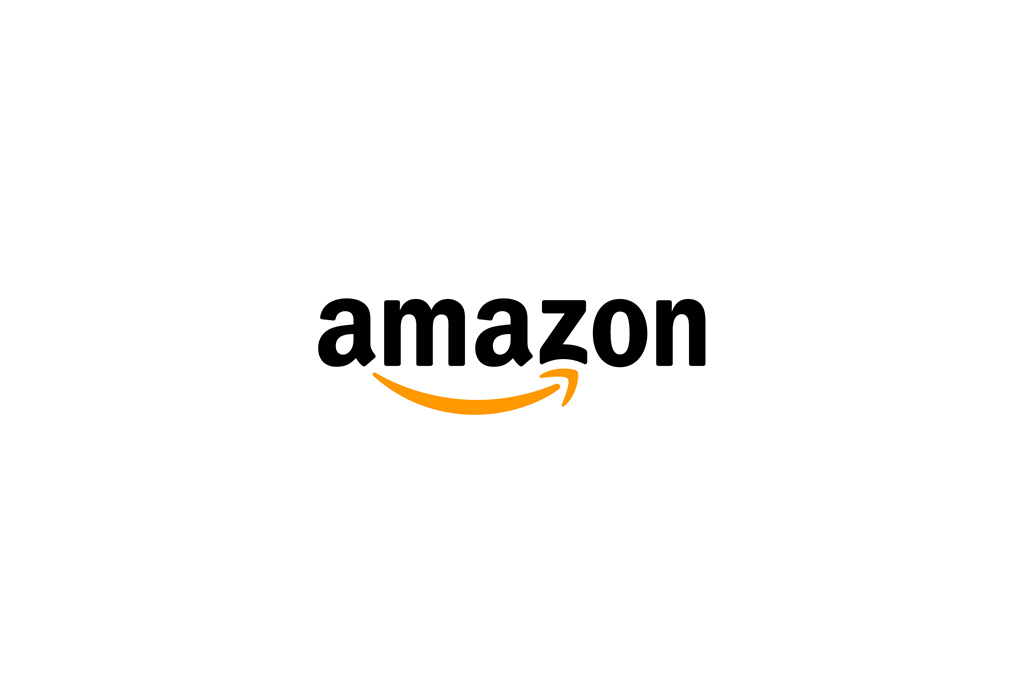 After manoeuvring Amazon to a $1.7 trillion market cap, Jeff Bezos steps down

While delivering a blowout quarter, Amazon announced that its founder and CEO Jeff Bezos will step down from his current role and transition into an executive chairperson position. AWS’s current CEO Andy Jassy – who was always seen as a potential successor to Bezos – will be taking over.

Jassy, who joined the company in 1997, built Amazon’s AWS business from the ground and it now boasts a dominant 30% market share of the cloud computing market. The AWS business sales surged 30% Y/Y to $45 billion in 2020, with its operating profits representing more than 60% of the total operating income of the company.

As Jeff Bezos signs off, he wrote to his employees – “Keep inventing, and don’t despair when at first the idea looks crazy. Remember to wander. Let curiosity be your compass. It remains Day 1,”